In 1991, two machines fought a pitched battle for the future of humanity; Terminator 2, directed by James Cameron, was a breathtaking success, pitching the T-1000 against the T-800 with the life of humankind’s potential saviour, John Connor, the prize.

Over twenty years later, you can now relive this epic celluloid battle thanks to the imminent release of the fantastic Terminator 2 Online Slot; a brand new slot that will be released across a wide range of Microgaming casinos this June.

The new slot features 5×3 reels with 243 pay lines in the base game and all the main characters from the film, John Connor, his mother Sarah, plus the two machines T-1000 and T-800 are all present. Throughout the base game, certain combinations will unveil action packed scenes taken from the film, with ambient sound effects and a pumping soundtrack to enhance the fast-paced action.

A random feature, T-800 Vision, is a real winner too. Here the screen changes to resemble the famous T-800 vision, made famous in both Terminator 2 and it’s prequel The Terminator, and for all High Symbols on reels during this section, players will win a prize.

Better still, land a single Scatter symbol during T-800 Vision and you’ll be taken to the Free Spins game where the real action begins!

Firstly, the reels expand to 5×4 reels, which offers players a huge 1024 ways to win on every spin and during Free Spins, the T-1000 symbol can transform into the character that offers the user the best winning combination on the Reels, thus increasing your chances of a healthy payout during this section.

Few new slots have been as eagerly anticipated as the new Terminator 2 slot, so remember to head to your preferred Microgaming casino this June and prepare yourself for an epic battle.

After all, the future of mankind depends on it! 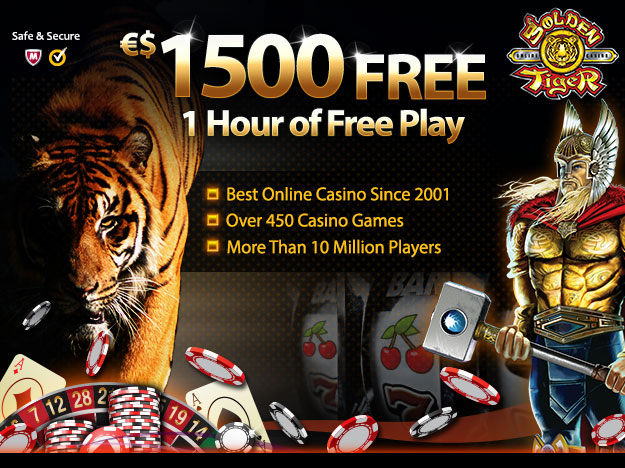 Spice Up Your Life Thanks To Reel Action With A Red Hot Devil!